One of the things that gives my mother the biggest kick, and enables her to forgive my rather unusual career choice, is when we receive messages from people who have been inspired to review and reflect upon their lives when they heard about my own change of direction. One such is Andre Branco from Brazil, who asked me how I did the obituary exercise that first brought it home to me that my life was heading in the wrong direction. (I briefly describe this in the intro video on my home page at www.rozsavage.com.)

As I recall, my answer was rather vague, along the lines that I just sat down and did it. Andre has taken this to a higher level, and I’d like to share with you what he wrote to me a week or so ago – in case you’re thinking of doing your own life audit.

Warning: this process can seriously change your life!

For the last three months, I deliberately squeezed myself between two pressures: the shame of replying your last Facebook message with anything different than what I’m about to say below; and the shame of taking too long to reply.

The first nudge prompted me not to reply until I acted; the second prompted me to reply. So I had no choice but to act. 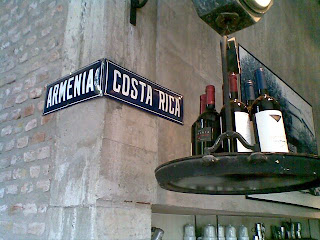 It worked wonderfully: I’ve “finished” my Dream Obituary.
(I quote the “finished”, since I believe it will always be a work-in-progress document; a wonderful and very well-thought 80/20 nevertheless.)

In a Nutshell:
I want to tell you how grateful I am for the insights you shared with me! Knowing how much you achieved after it gave me the will I needed to take the whole process serious. And now I have a solid photograph of who I want to become in my life, plus actions to take now to start bridging the gap. Nothing could be more important. =)

If you happen to be curious about the details of my experience, 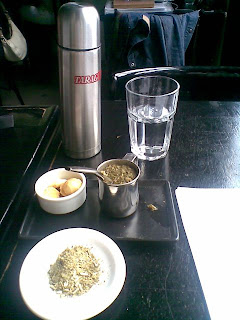 I hope you’ll find Andre’s process helpful – and thanks to Andre for allowing me to share.

Phew. This has been a heck of a week. About 20 meetings, plus various scheduled phone calls. Lots of really cool stuff happening that I would love to share with you, but it may be a little premature. So for now I’ll post a couple of photos and leave the rest to your imagination.

But be assured, it’s ALL good! 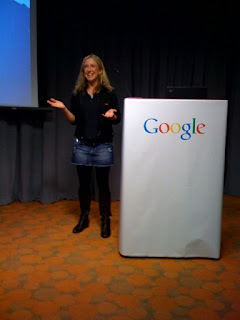 Presentation at Google – followed up with a meeting with Google Ocean folks. 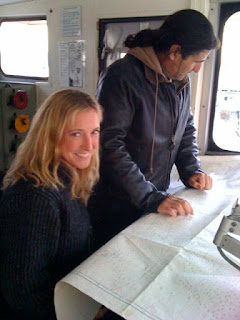 Poring over charts with Captain Vince of the White Holly – the research vessel that helped me salvage the Brocade in 2007 after the aborted attempt on the Pacific. Hmm, where to land between Hawaii and Australia? So many options!