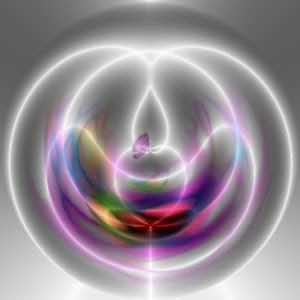 Thanks to all for the lively debate in the comments on my last blog. It has been very thought-provoking, and has brought me to a new insight – that we all need to do every single thing that we can to help our poor ailing planet. There is no point me saying, “I’m OK because I’m carbon neutral for the 3 months I’m at sea”, or “I’m OK because I don’t buy much stuff because I don’t have a home to put it in” – if I then use this as an excuse to not offset my travel or to eat excessive meat and fish.

Likewise, there’s no point me judging someone else as being un-green because they don’t happen to row across oceans or choose to be homeless. Quite likely they may be doing something else for the greening of humanity, or if they’re not, it’s probably because they don’t know any better.

And the best way to let them know better is to lead by example, and to keep spreading the word in a non-critical, non-judgmental way. I personally respond much better to the carrot than the stick.

Human beings are (mostly!) rational, and if someone is behaving in what appears to be an irrational way it is because they have a different frame of reference – and it is that frame of reference that has to be changed first. The change in behaviour then becomes inevitable – and will be consistent across all their spheres of activity, rather than solely in relation to their choice of food or transport.

This is the true challenge for the environmental movement – to change people’s core value systems, rather than taking a piecemeal approach by increasing recycling or reducing car usage or asking us to eat less meat. These targets will have some initial impact, which is better than nothing, but in the longer term we need a fundamental shift in our thinking. Our planet functions holistically – everything is interrelated – and we have will have to think holistically if we are to successfully tackle the problems that we have created.