Not sure you can survive lockdown? Only one way to find out. Here’s how.

We can endure a lot more than we think we can. Take it from me – I have proved this. There were many, many times that I thought I had absolutely reached my limit of frustration, discomfort, pain, boredom, and would surely explode with the unbearableness of it all – and yet, obviously, I didn’t, or I wouldn’t be here writing this.

Human beings are incredibly adaptable, and blessed (or cursed) with short memories. We might fiercely resist change, but once it comes, before long we have forgotten what life was like before. Witness car seatbelts, smoking bans, and lockdowns.

And yet we often try to imagine what we will feel like in an unknown and unknowable future, and decide we don’t like it. I call this the Fallacy of Future Fears.

Several years ago I met a very tall Dutchman called Milko van Gool who was going to swim from Ireland to Scotland, one of seven classic channel swims around the globe. He’s six foot five, I’m five foot four on a good day, so the photo of the two of us together doesn’t quite look like two members of the same species.

I was very struck by a comment that Milko made, that many channel swimmers are defeated, not by jellyfish, cold or currents, not even by exhaustion or pain, but by their fear of what they might experience before the end of the swim. “To fear the things that lie in wait for you is the real killer.”

Imagine that you’re swimming a channel, you’ve been going for six or seven hours, so you’re well into the swim but the end is not yet in sight. The water is a bit rough, and of course you’re extremely tired, but you’ve trained hard and you’re still able to put one stroke in front of another.

But then an unwelcome thought pops into your head.

“Still another three hours of this. I’m tired already, so how will it feel by the end?”

You start to feel weary in anticipation of your own future weariness. Your arms and legs are still swimming but your mind is careening off into the future, worrying about just how tired you might become, wondering if you’ve got what it takes.

I experienced something like this on the Atlantic. I wasted a lot of mental energy in the first half of the voyage wondering, “Do I have what it takes to row an ocean?”

Given that I had never tried to row an ocean before, my mind had no supporting evidence that I could do it, and so when it raked through my memory banks the answer kept coming back – NO. To say that this had a negative impact on my morale would be a serious understatement.

It took me a while to figure out that the question was bogus. The only way that I could find out whether I could do this was to continue doing it. Only when I either reached my destination or quit and asked for a pickup would I know whether I could do it. Until then it was all pointless speculation.

So I stopped focusing on the asking, and started instead to focus on the doing. I stopped freaking myself out by pondering imponderables, and forced myself to keep doing what it takes, namely, slogging my way across the ocean, one oarstroke at a time.

It’s tempting to extrapolate into the future and decide we can’t face it. It’s the brain’s job to keep us safe, so it loves to gallop off into the unknown and project our deepest fears into it. I had to learn to say, “Thank you, brain, for doing such a great job of flagging up all the things that could go wrong. I will do what I can to prepare for them. But I’m also going to remember that these are imaginings, not reality. In the past things have hardly every turned out how I expected them to, and they probably won’t this time either. So let’s stay in the present and simply wait and see what happens.”

And that’s the key – stay present. Simply keep on keeping on. Take it moment to moment, and one day at a time, and eventually you’ll get to the end.

This one technique has made a huge difference to the way I live my life. When I take on a big and intimidating challenge (and I seem to have a nasty habit of doing that – like trying to write a book in three weeks, or creating a global women’s network from scratch), it’s easy to get daunted. But I have to remind myself that it’s fine.

There’s a first time for everything, and there’s only one way to find out if I can do this. And that is to do it, and keep on doing it until it is done.

I have also made a video covering this material, with some bonus content about my “Bifocal Approach” – available over on YouTube. Also available in audio only as a podcast. Enjoy! 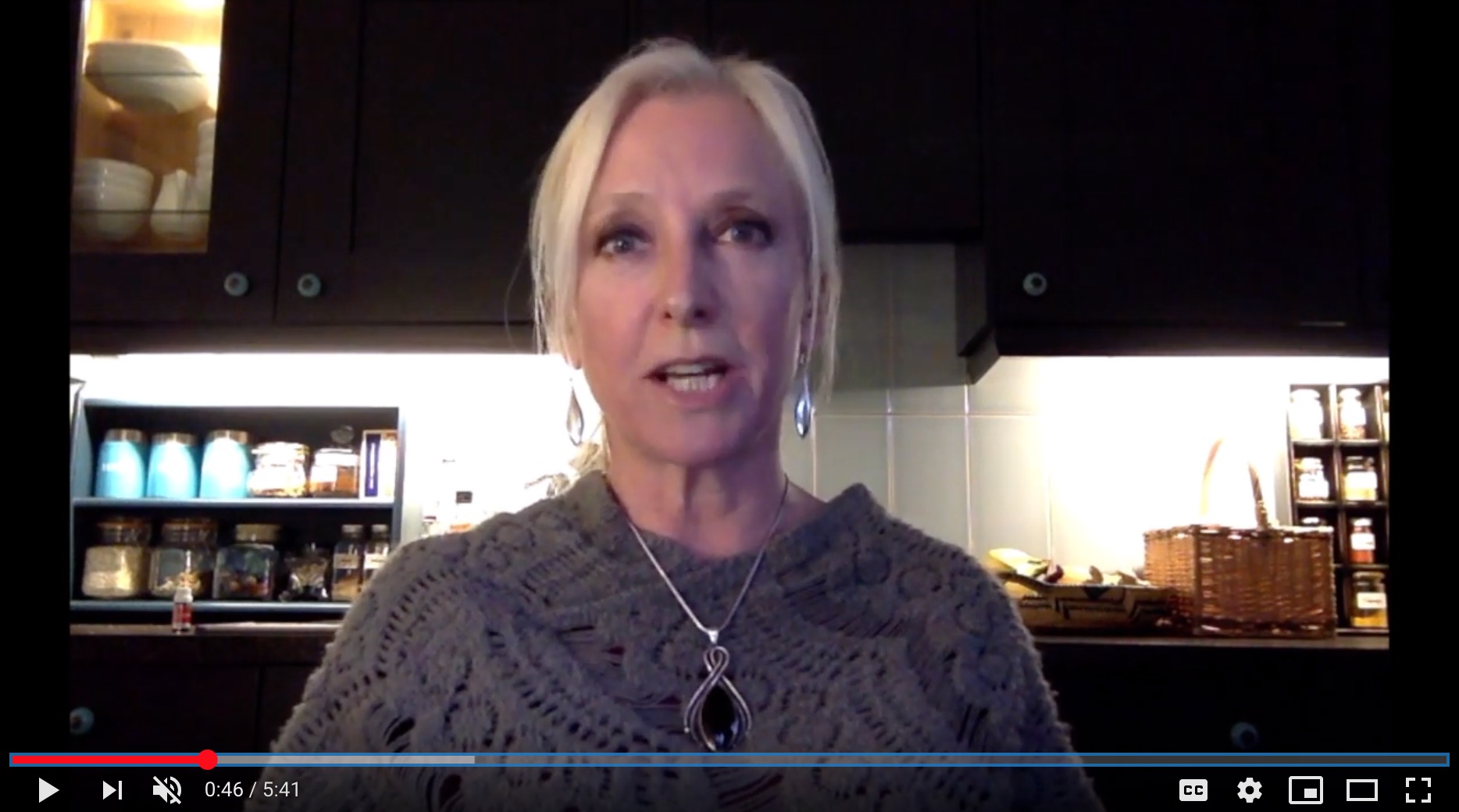