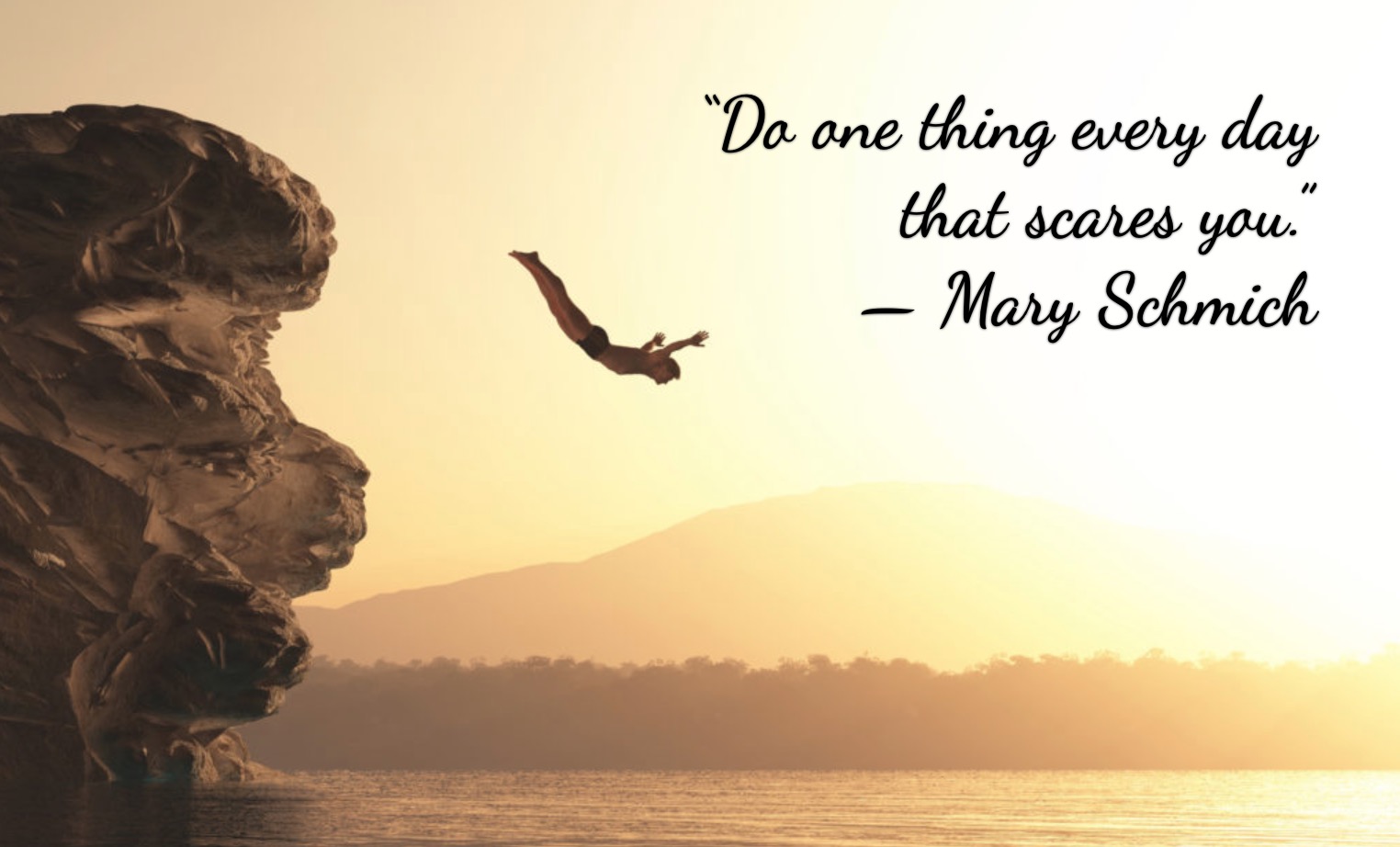 You might have heard of a quirky song-ish-type recording called Everybody’s Free to Wear Sunscreen, by Baz Lurhmann, better known as the director of films like Moulin Rouge and The Great Gatsby. I hadn’t realised until today that it is based (heavily) on an essay by Mary Schmich, published in the Chicago Tribune (hopefully not an example of a great idea created by a woman and credited to a man, but possibly so). Lyrics in full at the end of this blog post.

It’s a series of homilies on how to navigate life with happiness and health, many of which I agree with – gems like “Do not read beauty magazines, they will only make you feel ugly” (although I would qualify the sunscreen advice with the caveat that not all sunscreens are created equal, and I’m very selective about what substances I want to absorb into my body).

The essay/song inspired me to come up with a few of my own sunscreen-type pieces of advice, which I offer to you here. And I’d love to hear yours, if you’d like to post them in the comments.

Things are rarely as good or as bad as you expect them to be.

When you think back to the events you anticipated most eagerly, did they always turn out to be the highlights of your life? Likewise, did the prospects you dreaded always turn out to be as bad as you feared? Humans are notoriously terrible at anticipating how we are going to feel about a particular outcome (Dan Gilbert’s TED Talks are really good on this), so it’s far less emotionally draining to just take life as it comes – and appreciate the nice surprises when they come along.

No such thing as coincidence.

Or maybe there is, but for me, personally, life feels a lot more magical when I choose to attribute meaning to seemingly serendipitous sequences of events, even while being aware that this may be choice rather than objective reality.

It all turns out in the end, so if it hasn’t yet turned out, it’s not the end.

Or, as Winston Churchill put it, if you’re going through hell, keep going. 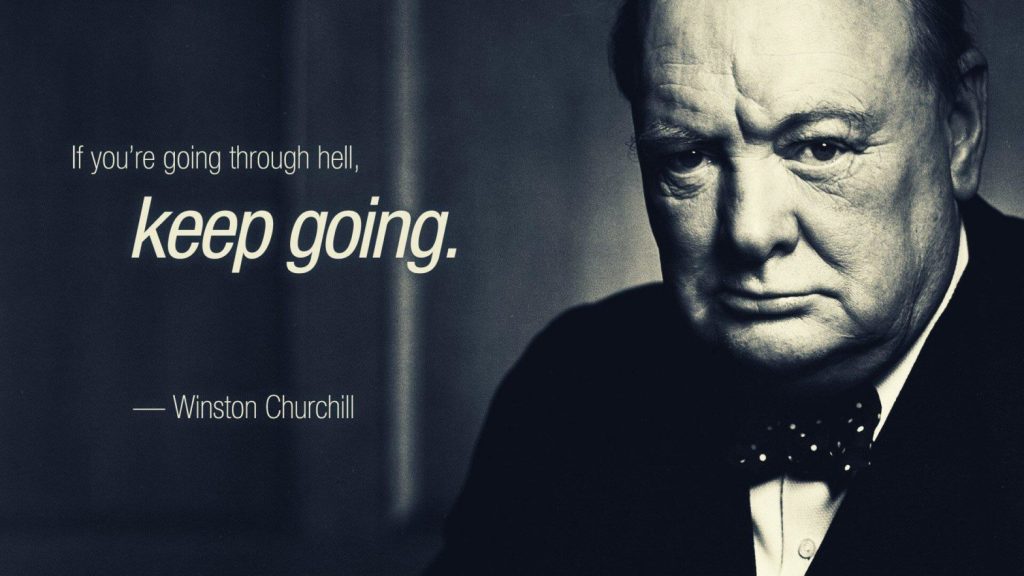 Life never gives us more than we can handle.

This cuts both ways. When everything is going pear-shaped, it helps if I tell myself the story that life is simply challenging me to grow, rather than allowing myself to become a victim of my circumstances. But it can also mean that, if I’m not getting the results I want – prosperity, love, security – then maybe I’m not yet ready to handle all that good stuff, so I need to do some work on the inside if I want to create good things on the outside.

Choose what you want, and pay for it (with credit to my lovely wise friend, Ellen Petry Leanse).

Nothing is for free. Even the things we want have an opportunity cost.

There is nothing either good or bad but thinking makes it so (with credit to Shakespeare’s Hamlet).

We can label things as good or bad, comfortable or uncomfortable, but that is our judgement, not objective reality. What if we chose to reframe the “bad” stuff as grist to our evolutionary mill? Then if personal growth is a core principle (as it is for me), this attitude turns the “bad” stuff into “good” stuff… in other words, it makes all the stuff into good stuff.

The truth lies somewhere in between.

(On a separate but distantly related note that I just have to share, speaking of truth… my jaw dropped when I was listening to the Guardian podcast during my morning walk the other day. That train wreck of a Trump interview with Jonathan Swan of Axios? Turns out that the information being handed to DT is being edited to reinforce his worldview that he is doing a great job, e.g. give him a graph of COVID death rates around the world, excluding all the countries that are doing better than the US. Seriously?! Probably because he fires anybody who gives him news he doesn’t want to hear, so of course the survivors manipulate the data to keep him believing that he is the best president ever. But when you have a delusional president + spineless lackeys who filter reality to maintain his delusion, no wonder he seems to be living in a parallel universe. Anyhow, I digress…)

Courage isn’t a prerequisite for living a courageous life.

And the same goes for any other resource – creativity, energy, connections, opportunities… even money. These things don’t arrive while you’re sitting around on the sofa waiting for them to show up. You create them by taking action that demands that they come into existence. My mental image for this is that I’m in a bubble of my existing resources, and I want to do something bigger, braver, more audacious than my existing resources allow. So I push on the bubble to increase its volume. At first there’s nothing to fill that extra space, so there’s an uncomfortable moment when the bubble is trying to snap back to its original size. But nature abhors a vacuum, so pretty quickly it fills that space with more of whatever it is I need, and the size of my bubble has now grown.

If you liked these, you’d probably also like one of my favourite books, The Four Agreements, by Don Miguel Ruiz (also mentioned in last week’s blog post on indigenous wisdom).

Please feel free to share your own life-learned wisdom in the comments below!

TEDxStroudWomen is progressing apace, although of course we wait to see what COVID has planned for us towards the end of the year. All week the committee have been working individually on reviewing the 84 applications, and yesterday we had a 3-hour Zoom meeting to agree the final lineup, which we will be announcing shortly. It has been an enormous privilege to connect with the hopes, dreams, and life stories of so many passionate people, and I just wish we could put them ALL on the TEDx stage!

We are now moving into the sponsorship phase of our preparations, and are particularly interested in finding a tech partner who can help us with livestreaming the event. If you have any relevant contacts, please let me know!

We use cookies to ensure that we give you the best experience on our website. If you continue to use this site we will assume that you are happy with it.OkRead more